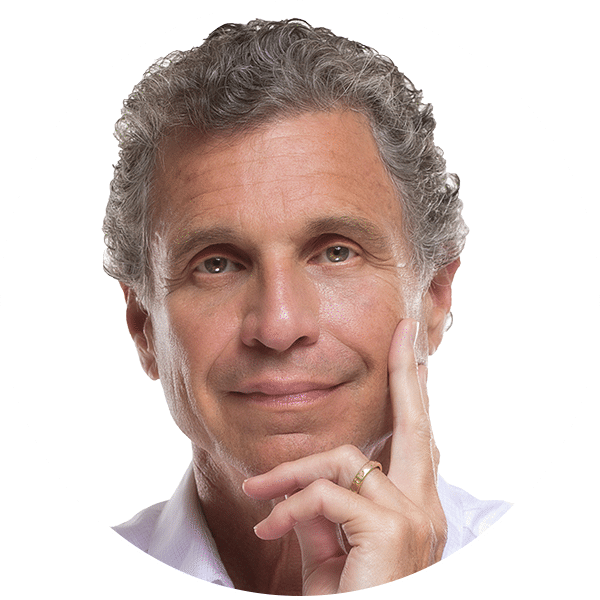 “Shamans assume that the world is only real because we have dreamt it into being.”

Get a certificate of participation for shamanic detoxification and ancestors therapy.

Learn to work with the energetic matrix, which conveys information to your body and carries in itself your genetic code and your possible fate.

Access to Four Winds Faculty, where all your questions are answered and you are guided through the course

For thousands of years, medicine men and women have developed healing methods based on improving the quality of the light energy field (LEF) – the energy matrix that surrounds all living beings and creates health or illness in the body. By healing our light energy fields, we can create a new fate for ourselves and others. 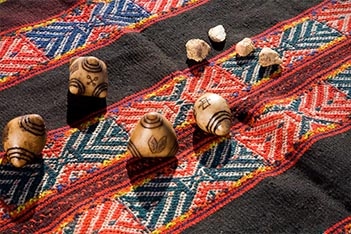 Your shamanic life journey is designed to provide you with key techniques and practices of the shamans which you can apply immediately. You will not only be able to enhance and repair your LEF, but also to heal your physical body. You will learn how to work directly with your energy field in order to free yourself from a past that no longer serves you and to erase any family drama and health tragedies from your field. 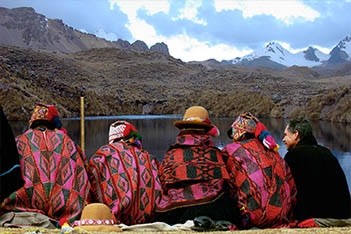 Do you want to create your shamanic life journey?

Now after learning some of the Samanic foundations, do you want to delve deeper into shamanic wisdom?

Expand your consciousness and integrate shamanic principles into your everyday life.
“Your Shamanic Life Journey” is designed to provide you with powerful insights from the life of a shaman. You will learn to connect with the fields of wisdom allowing you to heal your physical body, remove the traces of illness, free yourself from a past that no longer serves you, erase family drama and health tragedies, hack the bio-field, find the source of all your mental injuries, meet the jaguar, and much more …
Be among the first people worldwide to be offered the opportunity to join this NEW, advanced online course. 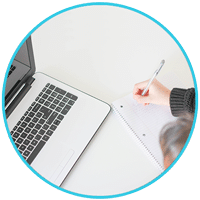 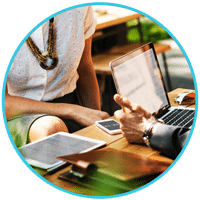 6 live coaching sessions The course program includes 6 live online calls with the Master Teachers team of the Four Winds Faculty. These live sessions were conceived to provide you with comprehensive instructions and demonstrations in order to analyze your deep-rooted personal issues using a number of teaching methods.
600 €
✔ 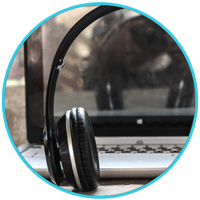 Audio guide All course lessons can be downloaded as audio files, allowing you to save them to your phone and listen to them wherever you are!
97 €
✔ 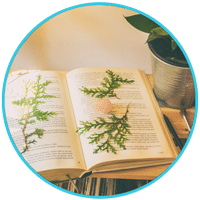 Workbook in modern design, helping you to deepen your progress. The workbook is full of helpful questions and summaries referring to all lessons of this online course.
47 €
✔ 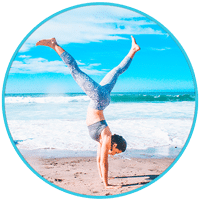 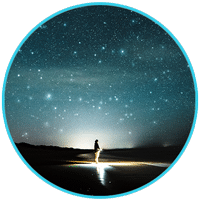 Bonus: Constellation of Ancestors – free yourself from the chains of your ancestors
97 €
✔ 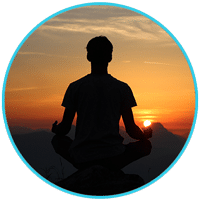 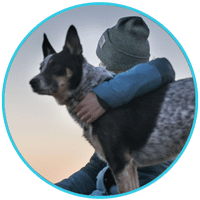 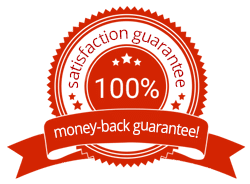 Test the course without any risk now with our 14-day satisfaction guarantee and find out whether you want to use Life in Flow in your life. If you are not satisfied with the course for whatever reason, we will refund the full price to you within the first 14 days! 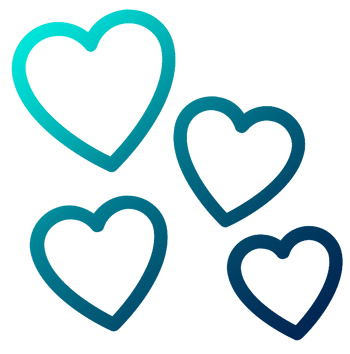 Low on budget? Pay by instalments

Get the online course now and pay conveniently in four small instalments!

Money shouldn’t be an issue

You are currently in a tight financial situation and you cannot afford the online course? Email us at portugal@younity.one and describe your situation, and we will strive toward making the course possible for you. 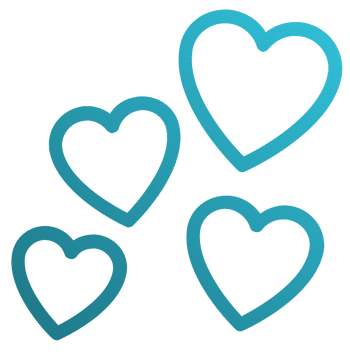 Chapter 1: The foundations of shamanism

Before he started traveling, Alberto Villoldo studied the human brain at the university of San Francisco. He examined how the mind, the brain, and the body can be kept healthy and how illnesses are caused. It became clear where psychosomatic illnesses come from. But how could the body, the mind, and the soul be healed?

So he left his lab, packed his suitcase and traveled into the Amazonian jungle. During his journeys, he met many shamans, not only in the Amazonas region, but also in the Andes, in Africa, Indonesia, and Brazil.

He met people who were capable of healing the body and maintaining health only with the power of their mind and by using herbal substances.

He learned a lot from them, first as a medical anthropologist, later as a student of the shamans. 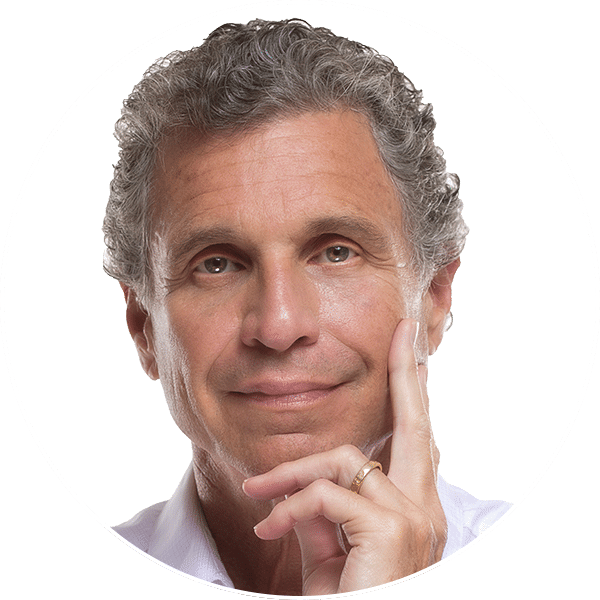